Skip to main content
Catchup on all the latest action from ${round}!
Previous
Next
Loading…
Watch every match live and on-demand...

IN WHAT has been a disappointing season for North Melbourne, rugged onballer Ben Cunnington has been a shining light and was rewarded with selection in the round 11 Team of the Week, brought to you by AccorHotels.

He was outstanding in Rhyce Shaw's first game as caretaker coach as the Roos pulled off a stunning upset win over Richmond. 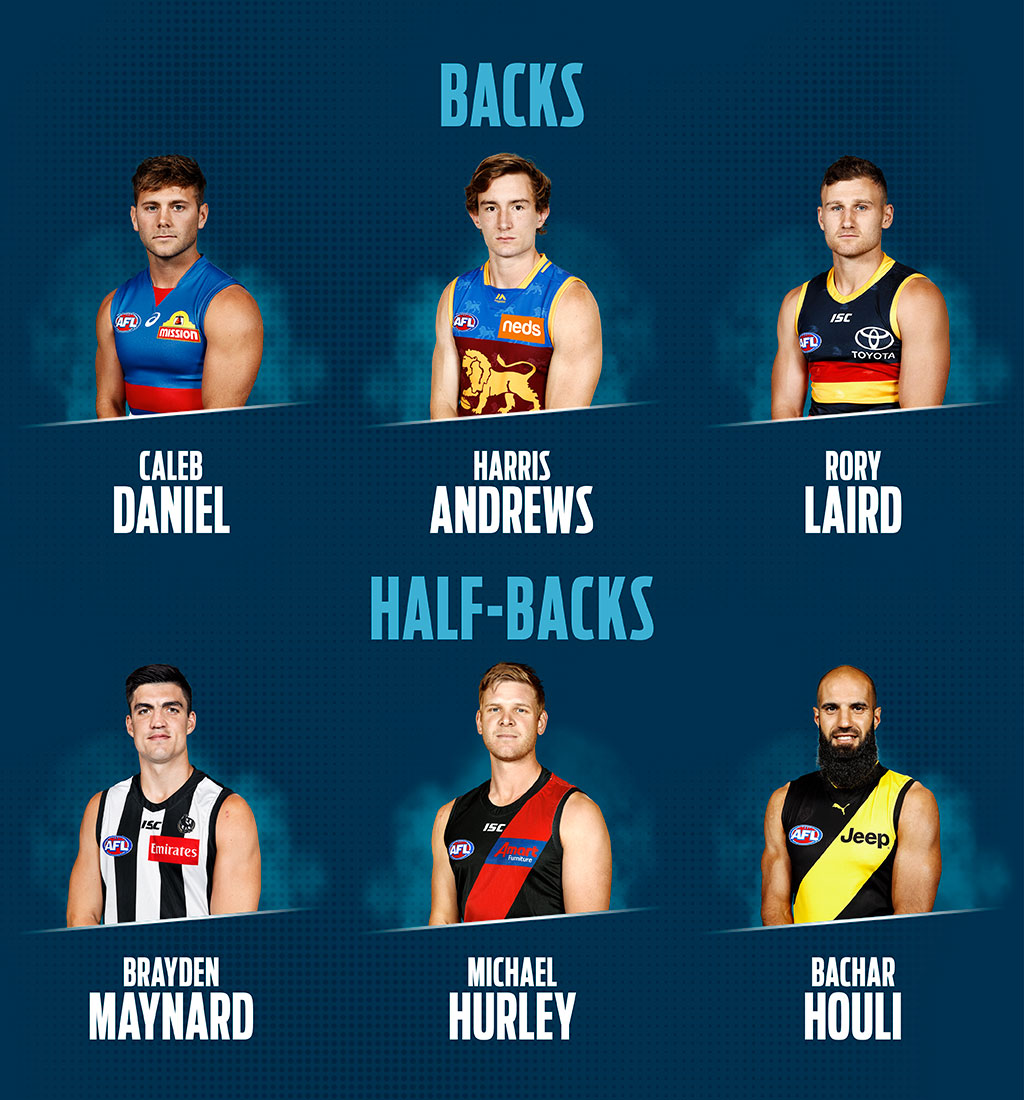 There might be mirth when the diminutive Caleb Daniel is forced to defend a far taller opponent, but teams haven't really been able to exploit him down back. Young Brisbane gun Harris Andrews was terrific against Hawthorn, while Rory Laird did to Melbourne what he's done for a long time. In a team chock full of stars, Brayden Maynard is quickly rising into that tier at Collingwood. Michael Hurley helped keep Carlton to four goals and Bachar Houli kept delivering in what has been an exceptional campaign. Fremantle's victory over the Pies was one of the upsets of the season, and it was no surprise to see Bradley Hill and Nat Fyfe at the forefront of that performance. Andrew Gaff racked up the footy in West Coast's convincing win over the Western Bulldogs. A late miss against Adelaide didn't cost Max Gawn a spot – he was excellent once again. Speaking of excellent, Stephen Coniglio. Enough said. Tim Kelly was very good but his teammate Patrick Dangerfield just edged him out. Jeremy Cameron rolled on in what has been a stellar season, bagging five goals against Gold Coast, as did Ben Brown, while Jack Darling did one better. Only twice in 10 games has Adelaide's Tom Lynch had fewer than 20 disposals. Robbie Gray had been subpar by his relatively high standards this year, but looked on another level as Port Adelaide cruised to victory over St Kilda. 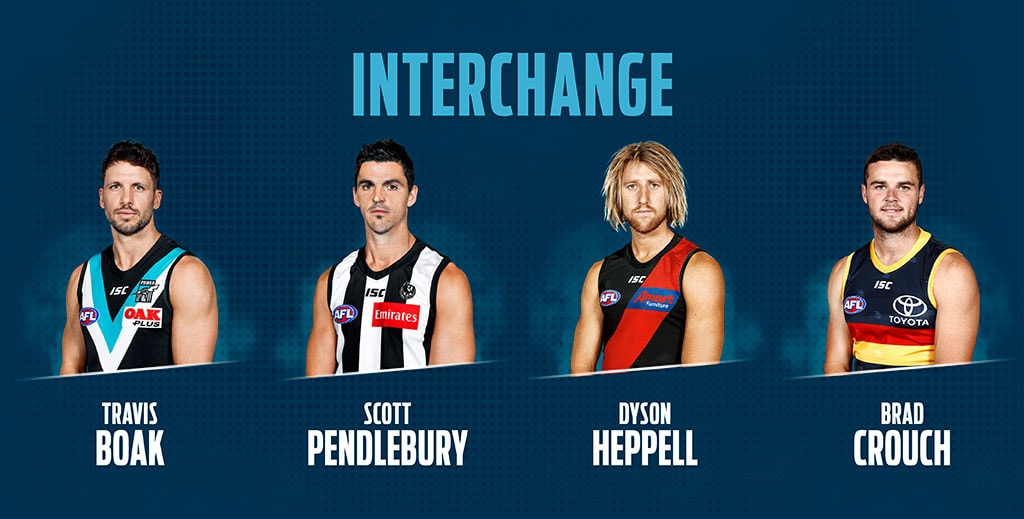 A couple of captains in Dyson Heppell and Scott Pendlebury starred, while a former skipper in Travis Boak continued to deliver. Brad Crouch is thriving after missing all of 2018 with osteitis pubis.

Four Fremantle players have been awarded coaches' votes in Freo's four-point win over the Magpies.